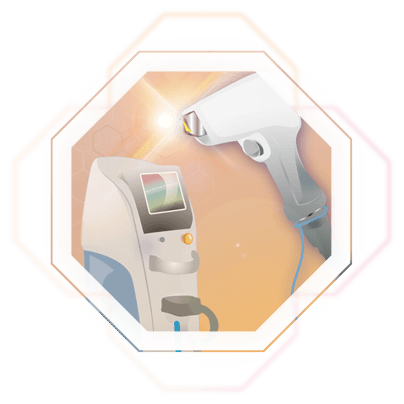 The diode laser, unlike the other methods such as IPL or SHR, works with bundled laser light. The wavelength used is 808 nm, which gives this laser its name. The advantage of the diode laser is the targeted treatment of each individual hair root. There is therefore no “scanning” or “stamping” as with SHR or IPL, but rather light flashes are emitted specifically to an individual hair root. The risk of burns is greatly reduced, as only a small amount of energy needs to be emitted due to the bundling of the light. 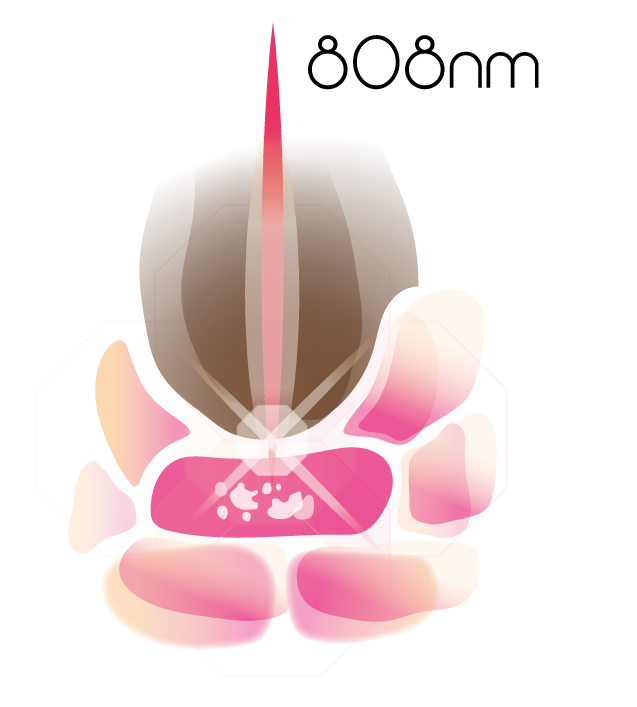 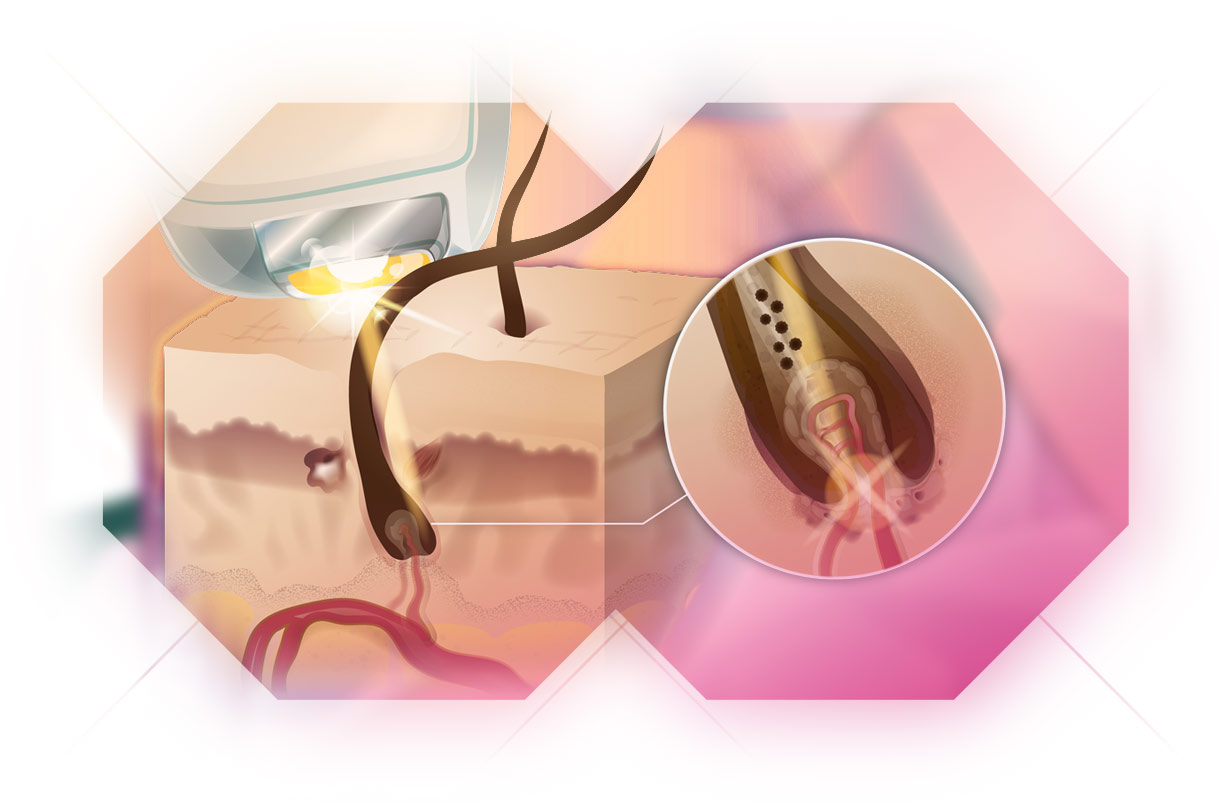 What happens in the body during the treatment?

All hair roots contain protein, which is responsible for hair growth. Due to the targeted use of the diode laser, the treated area heats up selectively. This heat denatures the protein present in the hair roots, which is why no further hair growth is possible as they are now lacking the nutrient they need to grow. The remaining hair simply falls out after some time.

Due to the fixed wavelength of the diode laser at 808 nm, the light reaches the hair root in a particularly skin-friendly manner. The light travels via the body’s own pigment melanin to the root of the hair, where the stem cells supply it with nutrients. During the actual treatment, you will feel a pleasant warm sensation, so you can completely sit back and relax. Enjoy the painless and uncomplicated removal of unwanted hair.

The light waves increase the temperature in the hair root causing the proteins, which are necessary for hair growth, to denature. Since the hair follicles now no longer receive the relevant nutrients, they fall out and can also no longer regenerate.

Benefits of the fixed wavelength

The wavelength of 808nm has another benefit: the heat generated by the light waves reaches only the areas of the skin occupied by hair papillae. Thus, the remaining skin layers are not damaged. In addition, the adjacent tissue is generally spared, and the blood is not affected either, since haemoglobin – the pigment in the blood – does not react to the specific wavelength of the diode laser.

Prerequisite for a successful treatment is that each individual hair is currently in its growth phase. Only through an active connection of the hair to the root can the light “travel” along it to reach its target at the root of the respective hair.

It should be noted that you should not epilate or wax the corresponding area to be treated beforehand. Shaving is still possible. Here the reason lies in the fact that during epilation or waxing the hair root is torn out of the skin along with the hair. Resulting in a lack of hair for the light to travel to the stem cells during the treatment. Shaving is different. Here, the hair is only taken back to the surface of the skin, but the hair itself and the root remain, giving the light a starting point. If you have already waxed or epilated the area of the body to be treated before starting the treatment, you should wait 4 weeks before starting laser therapy until the hair has formed again.

In the case of pigment changes such as moles, these must be covered during the treatment itself. These contain a lot of melanin. This absorbs the light energy particularly strongly, which can lead to burns. This must be avoided in any case.

Areas with tattoos cannot be treated either, as the colour contained in the tattoos could be damaged by the laser treatment. 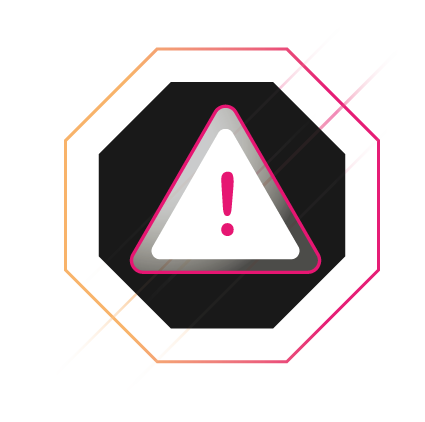 It is normal to experience reddened areas on the skin after laser therapy. After sclerosing the hair roots, the body will try to remove them through the body’s own immune system. Under certain

circumstances, this can cause skin irritation. If you are unsure whether the redness is a completely normal reaction of the body or not, please contact us for a check-up. Our medical staff will be happy to take care of you and help you with appropriate treatment of the spots in case of doubt.

You can also treat the affected areas with chamomile or aloe vera after the therapy to give the skin some relief.

We completely advise against intensive sunbathing or solarium visits, as the skin is already busy regenerating, and the healing process must not be unnecessarily delayed. Therefore, use a good sunscreen within the first time after the treatment.

back to overview technologies
Arrange your free appointment